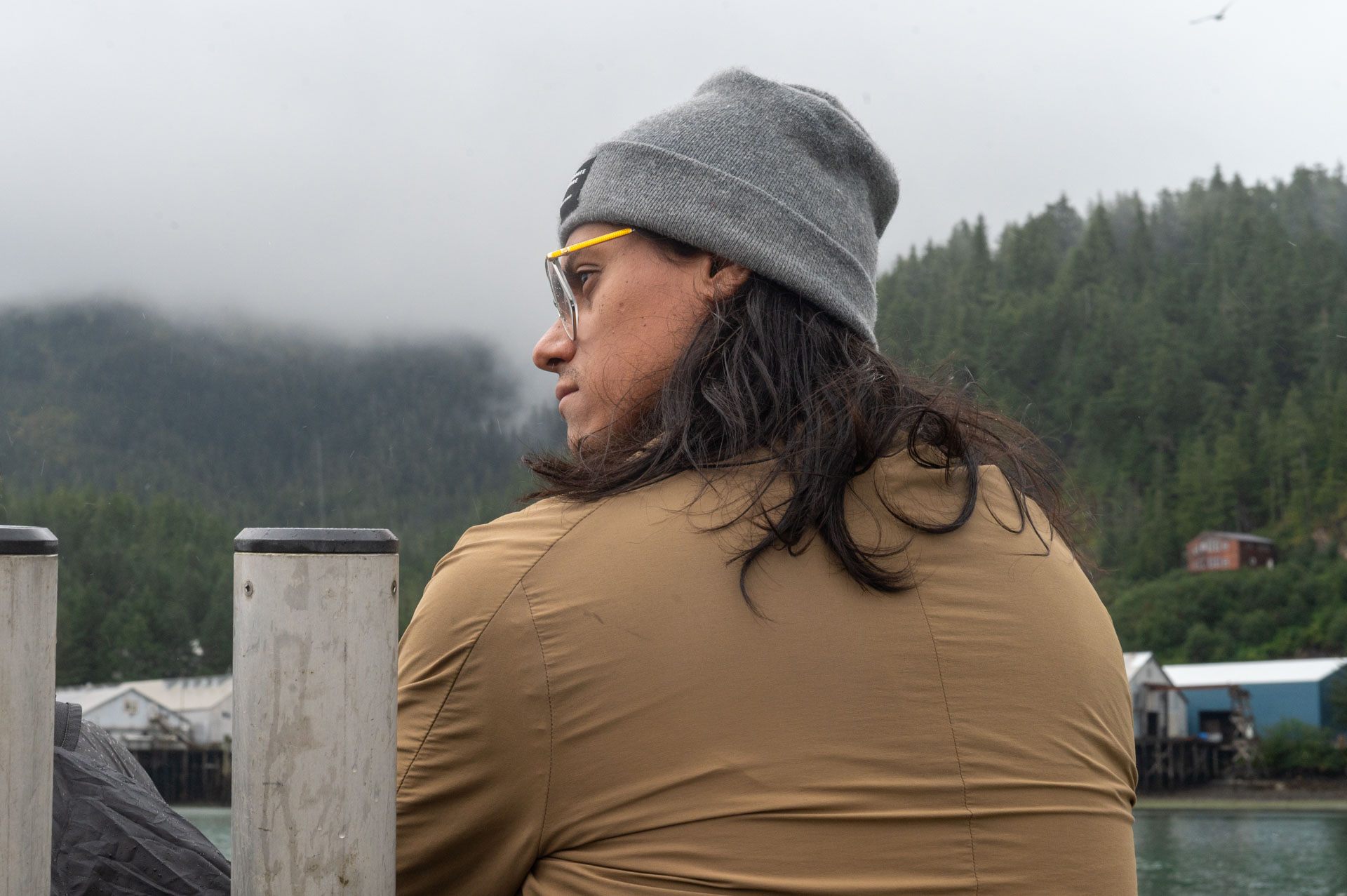 Chef Byron Gomez shares with us how his visit to Cordova and the Copper River during Fall 2022 instilled something in him that was life changing.

Do you feel you gained a deeper appreciation for or understanding of the process of bringing salmon to the world? What aspects of this process stuck out most to you?

As a chef, I'm always trying to be responsibly knowledgeable on how to execute and order food, but it's not until you really go to places like the Copper River where you realize the whole ecosystem is more than just fish. The rules and regulations from the government and the livelihood of the fishermen - just like any ecosystem on the natural side, there is, you know, the struggles of going up-stream, spawning and so on. To see all of that firsthand was not only a humbling experience, but you guys made me see salmon in a whole different way.

As a brand, as a celebrity chef, whatever you want to call it - I literally just turned down a deal with Norwegian Salmon just because I feel like - and I have no ties of exclusivity with Copper River - but after this trip, I had to turn on this deal because I just felt a responsibility just to get the word out that Copper River is the Wagyu of salmon. The Copper River is very responsible in sourcing, and it's symbol of our respect, integrity, instead of looking for a quick buck and having to deal with another company. You guys definitely have instilled something in me that was life changing.

Do you believe that this trip has shaped how you think about sourcing protein, or food in general, even beyond just salmon?

Yes - there are two dilemmas. One, is the business part of it; obviously you know, we're running a business and we're trying to make cuts or things like that. And then two, it's the educating the guests and making them see a different picture. So, from a chef standpoint, it's my responsibility to curate a menu where there's going to be some stuff that is more economically centered for the business and luxury items like Copper River Salmon, where it's seasonal, just like any vegetable. It is seasonal and this is the prime-time that I should be serving there. It might cost me more than what I will pay for salmon in December, but the quality is there. So to me, now knowing the seasonality of Copper River Salmon, it's no different to a truffle.

You have your winter truffles that are only from October until January, and that's it. You're not getting any more white truffles. You can get them throughout the whole year, but they're not like the crème de la crème. Now that's how I see Copper River Salmon - but it's also like educating the guests. Yes, your American diet says the salmon is good. You have the luxury of eating salmon year round, but the salmon that you're eating in December, January or February, is it really at its prime? Or would you enjoy it more if we only serve it to you from May until September, at its peak?

My job as a chef is now to highlight Copper River as one of those key seasonal ingredients, which it really is. It really is. I mean, you can get it frozen and it's still good quality but I think it will be more fun to be like, hey, October comes around and there's going to be no more salmon, we have to wait until the spring of next year. That builds anticipation, a whole story - people want to have that part of that story. I think it's my job to highlight that as a chef. 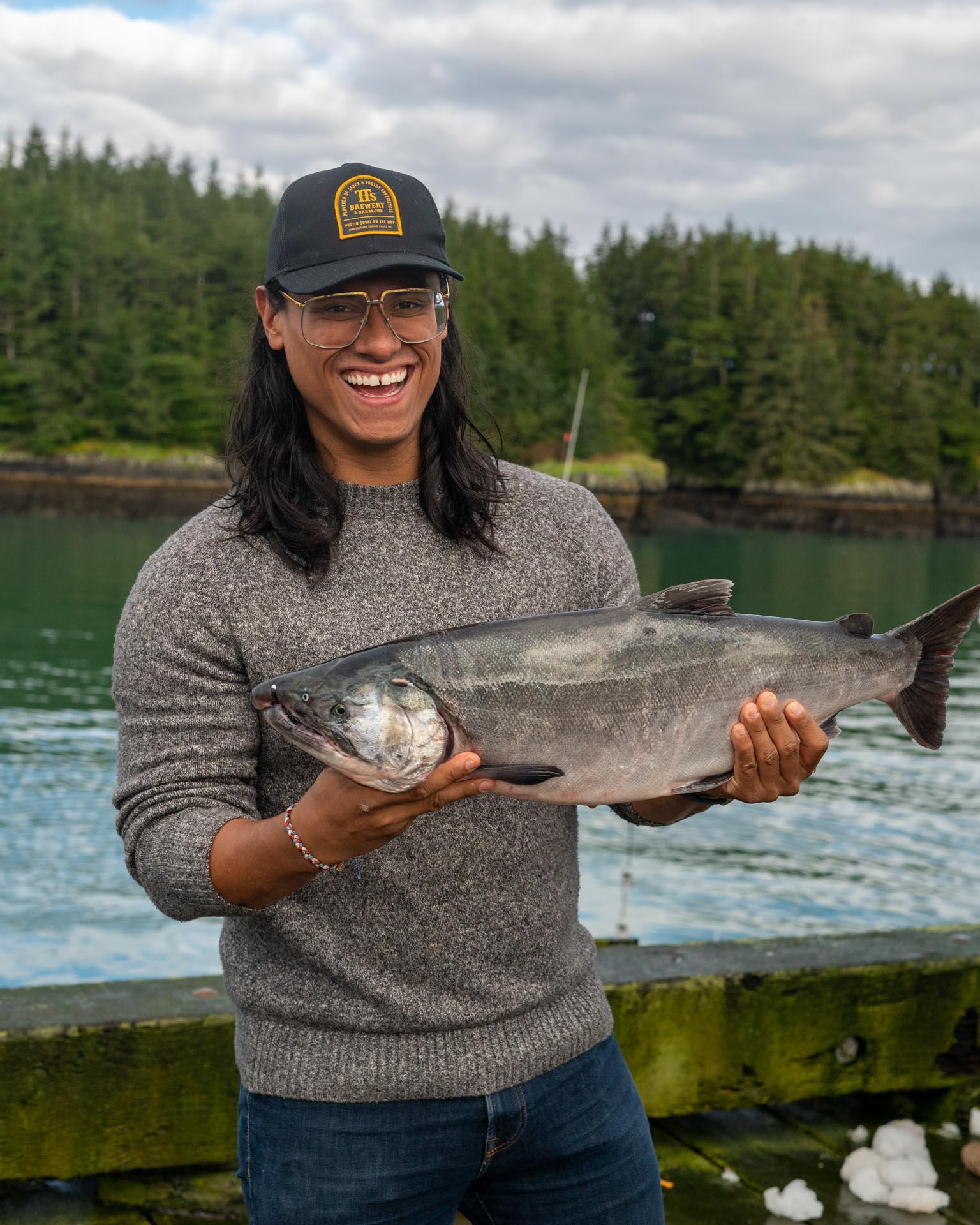 Has your comfort level with serving wild salmon changed?

The product speaks for itself. You can't control nature. And we do live in a world where everything is so controlled, from how much food we grow, how fast we grow it, just to supply the demand. Having a product like wild salmon, some people may feel a little skeptical about it, but just because they don't know the real truth about it.

When you show the flesh pigments from a wild salmon to a farm raised, it's like day and night. You see the texture - me when I feel it, when I touch it, when I cook it, it's just like day and night. So again, it's educating those guests about seasonality and saying this is when it's available, this is when nature has given us our best - not when the farm has produced it and had enough crops to sell to you - but when it's really, you know, going back to ancestral techniques and ancestral customs and conditions, this is how we should be eating, not how the mass-produced food is now being consumed here in America.

What was the most surprising aspect of your time in Alaska?

I come from a line of work where I surround myself with some really talented individuals, people who are really smart, inspirational and hardworking. In the kitchen, it's so easy to see that throughout my years. That's what drives me.

That is truly inspirational to me. To have a lady who explains how the eggs look, the spawning and how they're recording this one salmon going upstream to spawn, to having people count the fish, to having a person that mends the nets, to having a fisherman who is a fourth generation fisherman. That is really astonishing. That is a whole community of people that have found an interest in life and everybody is so damn happy and excited with what they do. If that community could be replicated in the mainland or in the vast majority of the world, I think we would be having different conversations about world conflicts nowadays. Cordova people are not talk-about-it people, they're be-about-it people.

From what you learned, do you feel that Copper River Salmon is a truly superior product? Or is it just marketing?

I think I experienced this first hand - I mean, at the processing company, just eating a fillet, and they take a little piece, you could taste the quality of the product. And it's not something that man has modified, it's something that nature perfected in this part of the world.

And that to me, in my opinion, is one of the best salmons in the world. So, I think the Copper River has definitely nailed the geographical part of it but also the practices, how the fishermen catch the salmon. Every salmon is accounted for, how it's handled. All of that just shows the care of the craftsmanship and what the Copper River offers to the world. 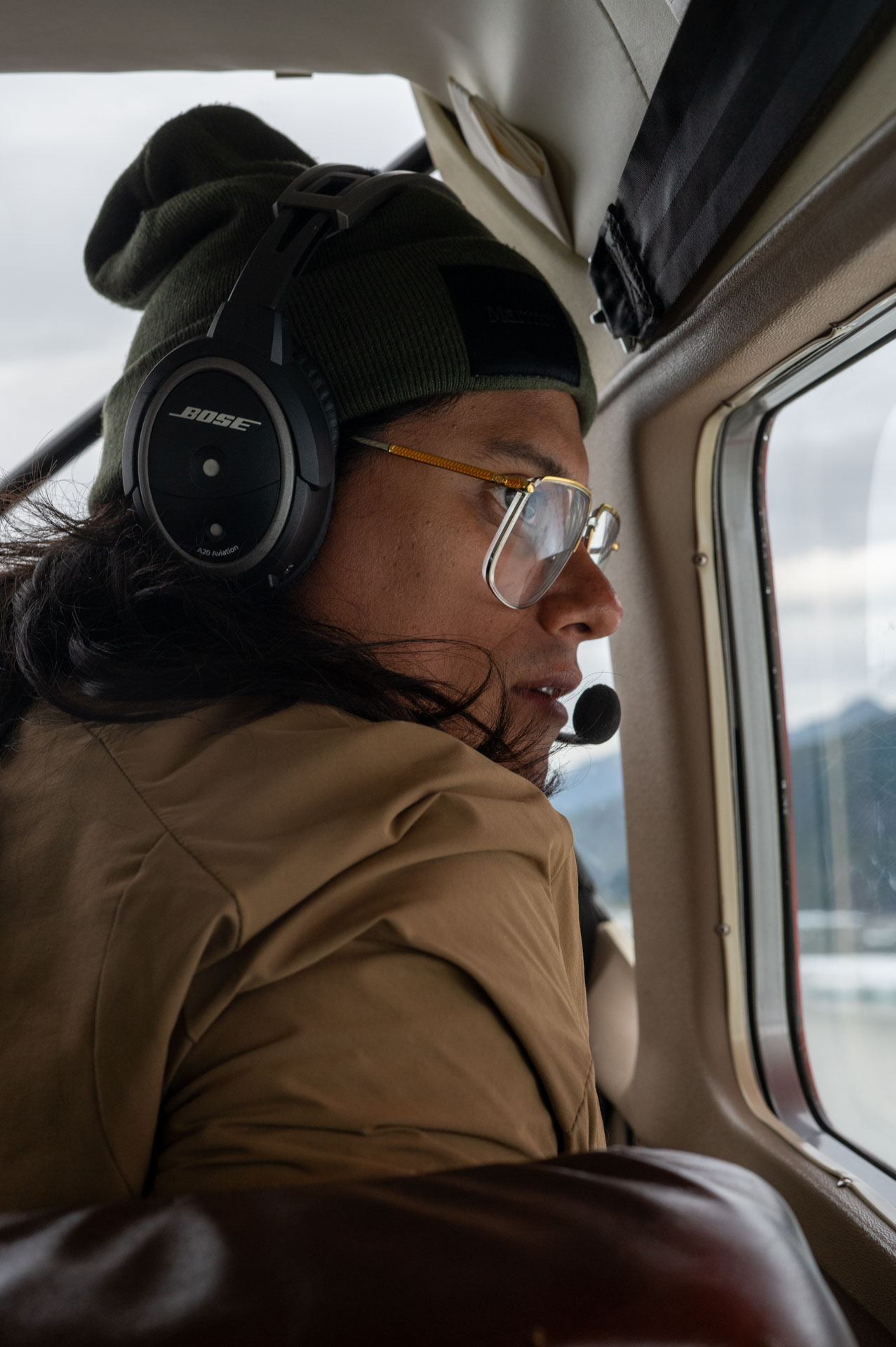