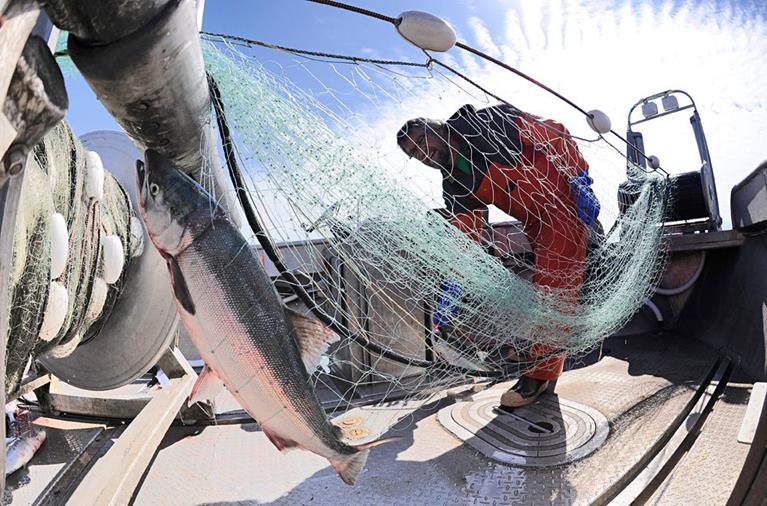 The Copper River gillnet fishery opened up for a 12 hour period last Thursday, May 15th. The weather was pretty nice as we all charged out the harbor floating on the excitement of the first opener of the season.

The weather started off pretty decent for us, no wind, sunny and warm. As the opener progressed, a westerly kicked up, making running west to home at the end of the opener a bit of a kidney buster. All in all, though, not too bad of a day on the Flats.

The price started a little low then crept up through out the day as it became clear there weren't too many fish around. I think we ended up somewheres just north of four bucks a pound for reds. We managed to scrape up a few fish and with the good price we get at the beginning of the season, even a few fish add up just fine.

We had a second opener on Monday, another 12 hour shot at the fish. There were a few more fish around but not so, so much. But again, the price held and so did the weather.

There is usually a slough of media coverage around the beginning of the season and this year was no different. Articles about fish and the price of fish have been popping up left and right. Here is a great little video capturing a few of our local characters of the fishing fleet along with an article about the price of fish. Simply click the links below.

The story behind the $50/lb hype of Copper River salmon.

Too bad we fisherman don't get paid that kind of money! But, we don't.Which is why we have to go out and do it again. Speaking of, I'm about to do just that! Fishing opens again tomorrow for a 36 hour period. The fish counter has just gone crazy so we are getting lots of fishing time. Wish us luck! 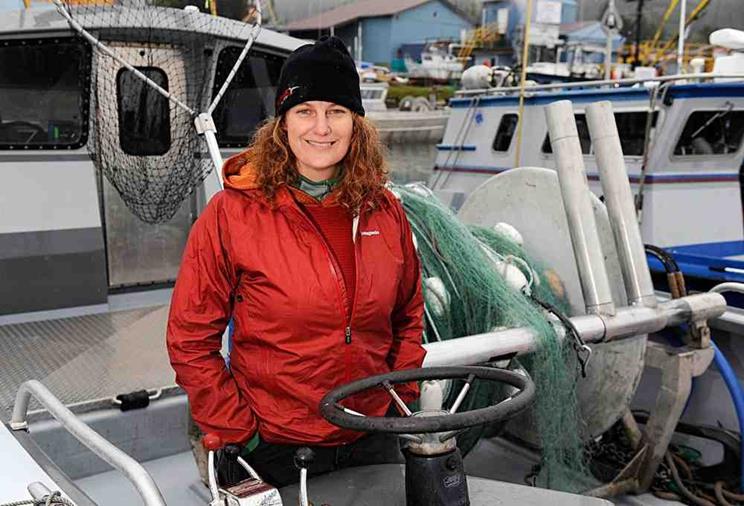